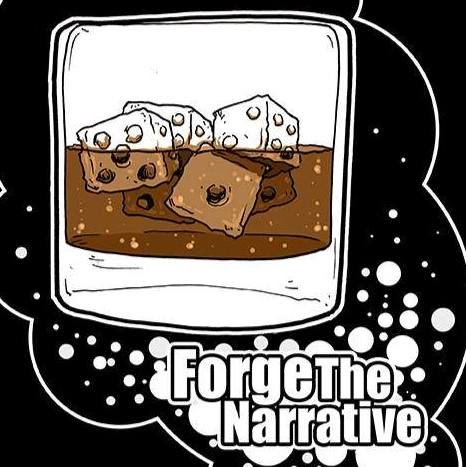 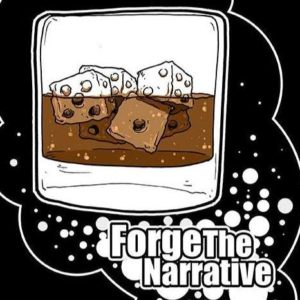 Episode 158 is here!  Total Hobby.. Warhammer 40k podcast where we combine tactics and hobby talk all in the same place.

The Deathwatch codex is proving to be a little more dynamic than we thought but the jury is still out.  Paul thinks they will be regulated to ally status while Andrew thinks there is a huge case to build out a dynamic MSU style army.   We close the show with the Finishing Moves segment where we focus on decal work and the different ways to use paint to spruce them up.

This MSU focuses in on the ability to take single model units.  So in standard Combined Arms Detatchment you can have an HQ, two troop units and then 3 single man elite squads and 3 single man fast attack squads.    Multiply this by the number of CADs you take and the diversity and MSU numbers start to rack up.

These units have the potential to be very diverse and handle lots of different threats on the table while simultaneously being a threat themselves.  Single Terminators can get a lot of work done in the back field acting as a mobile heavy weapon platform or just being a disruption element.  A single bike with a power weapon could time up a 5 man marine squad a certainly a unit of jet bikes – if he doesn’t die on the overwatch.

Moving to the ally argument – the Dominus Aegis is pretty cool.  If the MODEL doesn’t move in the movement phase then your whole unit gains a 4+ invulnerable save until the start of the next movement phase.  This doesn’t specific ‘Deathwatch’ unit.  It is any unit the character joins.  This is a pretty significant reduction in character tax for armies that were already taking Azreal from the Dark Angels.

Overall, I think the codex is a hit.  You can technically have a whole army of specialist marines who operate like the kill team game.  I can see it being a pretty cinematic experience for folks who like that.   In the right missions and at the right point level this book can be powerful.  On the show we mention that we can certainly see a path to victory with this book in a 3 round event.  The jury is still out on a 5+ round major.  What do you think?

I would have loved this show. I’ve never seen #o

I’m enjoying pulling these bladeguard together.

Getting some reps in with the freshly painted figs

Settling in to watch the warhammer tv preview befo

Going to be doing a thing! Come hang out on twitc